If you've been on Facebook for more than 5 minutes then you'll know that video is a hot, hot topic. Especially Facebook live video.

On the day of the launch Mark Zuckerberg announced on his page;

Live is like having a TV camera in your pocket. Anyone with a phone now has the power to broadcast to anyone in the world. When you interact live, you feel connected in a more personal way. This is a big shift in how we communicate, and it's going to create new opportunities for people to come together.

Now just 10 months after the FB Live launch, Youtube have stepped up the ante with Youtube Live.

Read the full story on usatoday.com 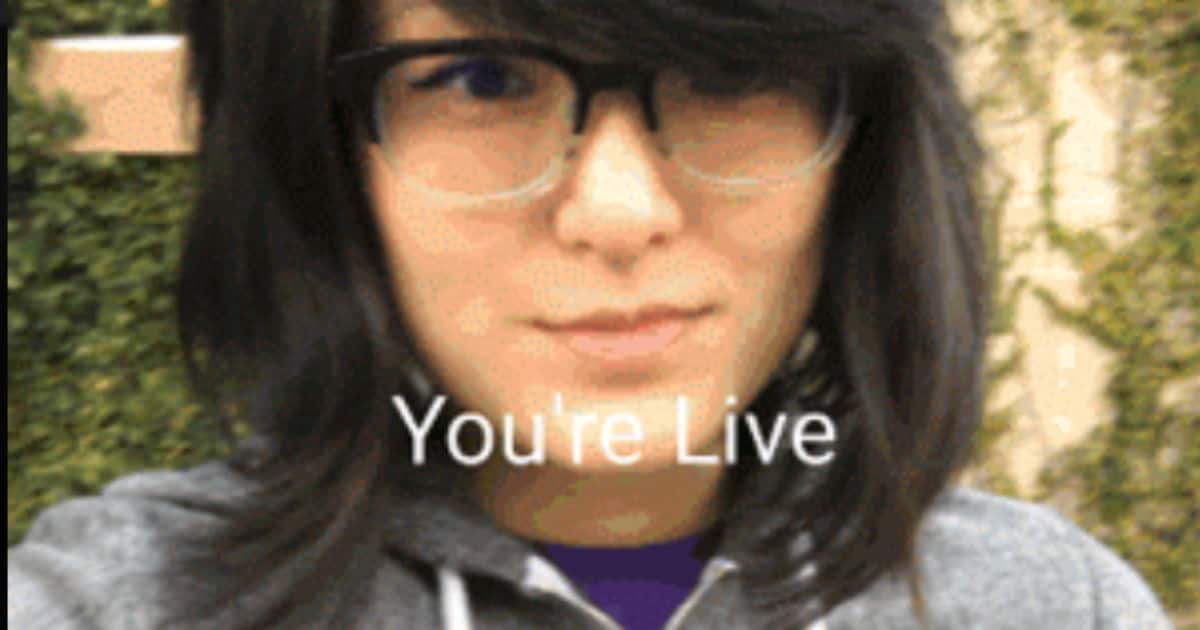 The Google-owned video network will open up live mobile streaming to more users on Tuesday, competing with Facebook and Periscope, and it’s offering the folks who make videos for YouTube a hefty cut of the ad revenues. YouTube takes on Facebook with mobile live

Related Articles
We will be happy to hear your thoughts 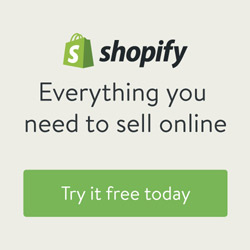 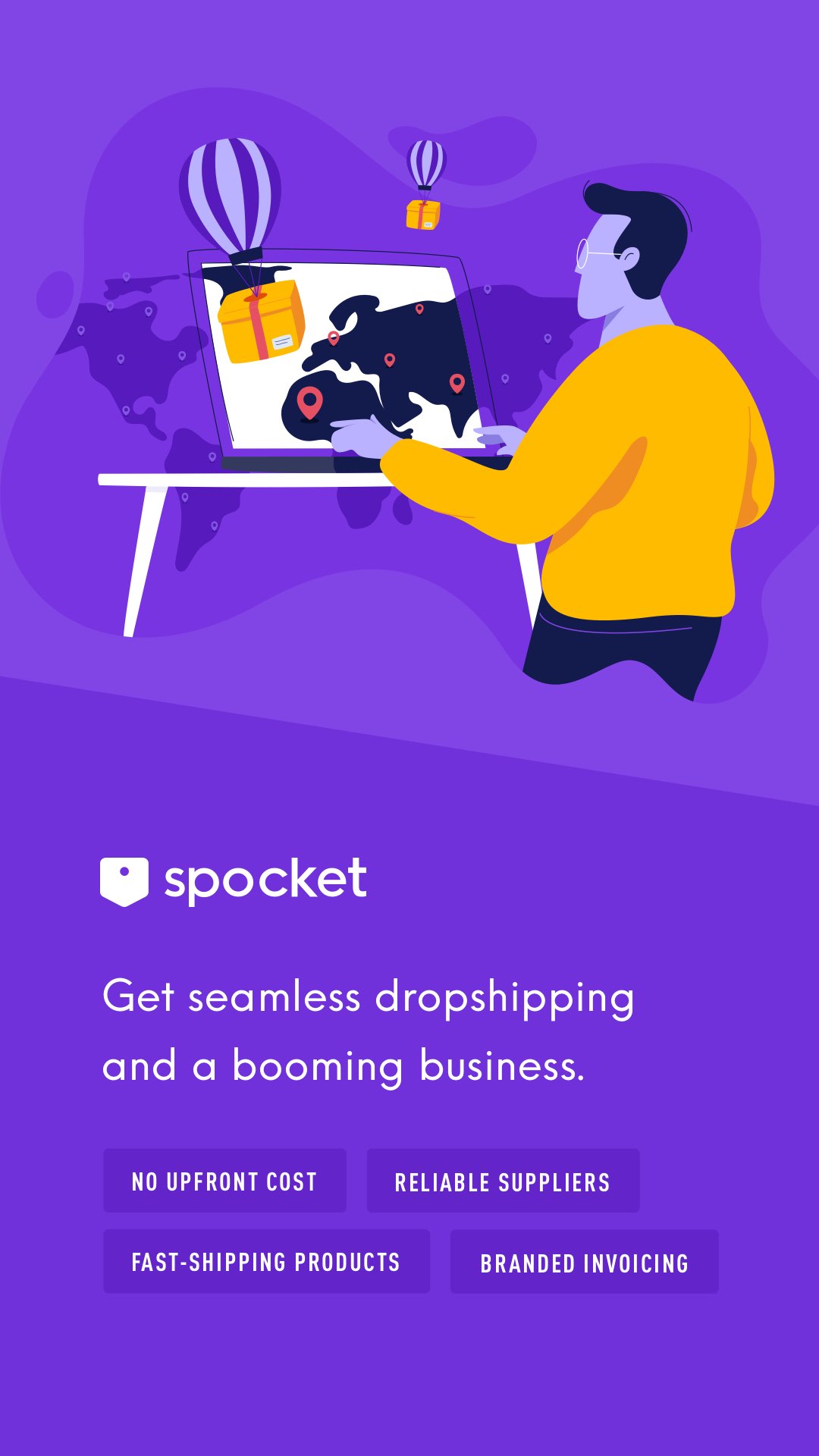 This website is owned and operated by
Daniel Barrett T/A Cosytoad Marketing.

Disclosure: We are a professional review site that receives compensation from the companies whose products we review. We test each product thoroughly and give high marks to only the very best. We are independently owned and the opinions expressed here are our own.

Affiliate Earnings Disclaimer: Some of the links on this site are “affiliate links.” This means if you click on the link and purchase the item, I will receive an affiliate commission. Regardless, I only recommend products or services I use personally and believe will add value to my readers. I am disclosing this in accordance with the Federal Trade Commission’s 16 CFR, Part 255: “Guides Concerning the Use of Endorsements and Testimonials in Advertising.” 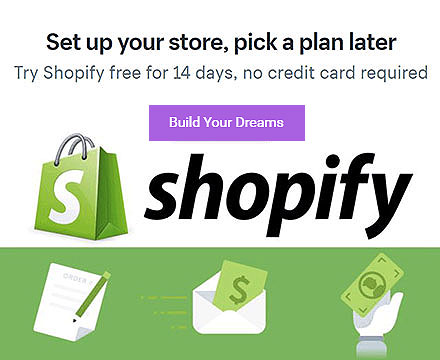 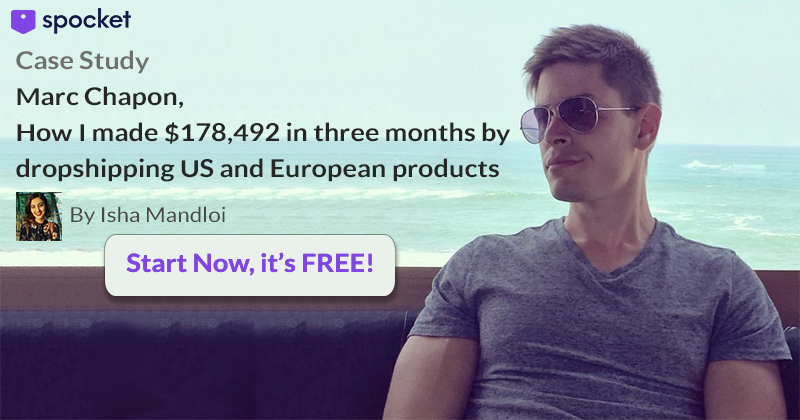